We understand Achievement to mean harnessing potential and enabling everyone to achieve great success.

Our research has revealed that achieving leaders are high performers, they deliver increasingly more challenging and sustainable results and they are proud of their work.

An achievement orientation is about having purpose, delivering outcomes, being proud of one’s work, stretching oneself and others, and being willing to adapt as necessary. What is more, achievement requires ongoing engagement in activities that improve performance.
George et al remind their readers that “all leaders have to deliver bottom-line results”, adding that “[s]uperior results over a sustained period of time is the ultimate mark” by which we can recognise high performing leaders (2007, p.138). Setting challenging goals, inspiring and motivating oneself and others to achieve more than originally expected, expressing confidence in followers, empowering employees and leading by example are all aspects of successful ‘transformational leadership’ (Burns, 1978; Bass and Avolio; 1994; Yukl, 2006).
Ensuring people are aligned to achieve an alternative vision of the future and to deliver organisational goals requires them to be empowered – they also need to be motivated and energised (Kotter, 2001). “[T]eam leaders should foster an atmosphere in teams that blends support with appropriate levels of challenge. If this is done authentically, the team as a whole is likely to be more creative and resourceful” (Marks 2006). “Authentic leaders demonstrate a passion for their purpose … and have the self-discipline to get results” (George et al, 2007, p.130). Another important driver of employee engagement is how committed to the organisation employees perceive their leaders to be (CIPD, 2006). The negative effect of a lack of enthusiasm and cynicism on the part of leaders has been demonstrated by Rubin et al (2009).
Emotional intelligence is an important attribute linked to achievement and excellent performance – it is not “nice to have” but is something leaders “need to have” Goleman, 2004, p.91). Goleman calculates that emotional intelligence is twice” as important as IQ and technical skills – and the importance of emotional intelligence increases in more senior leadership roles. Luckily emotional intelligence can be learned: this involves replacing old and unhelpful behaviours with new ones – learning new ways requires strong personal motivation and effort though (Goleman, 2004).
To consistently achieve successful results in rapidly changing environments “leaders are coming to recognize that they need to develop adaptability to be effective. The process of developing adaptability begins with learning and practicing three types of flexibility – cognitive, emotional, and dispositional” (Calarco and Gurvis, 2006, p.14). Many researchers have confirmed theneed for adaptability in successful leaders (see for example Goleman, 2000; Zaccaro and Banks, 2004; Baird and Griffin, 2006; and Kantor et al, 2008).
Being effective is critical to achievement and is arguably a universal organisational goal. As Drucker quite simply highlights – being effective “is the ability to get the right things done” (2007, p.20). There are many ways in which a leader can be effective – and to become effective is seen as a habit or practice – something which can be learned (Drucker, 2007). Self-development is repeatedly held up as vital for the individual and in turn is a boon for organisational development (e.g. Drucker, 2007; Covey, 1989; Senge, 2006).

Want to go further? Download our comprehensive report to discover more about Achievement 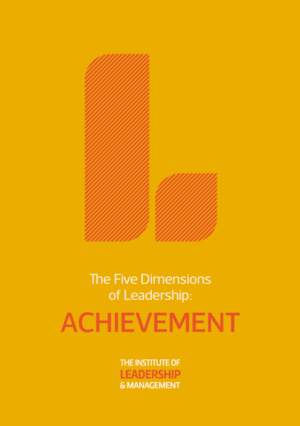 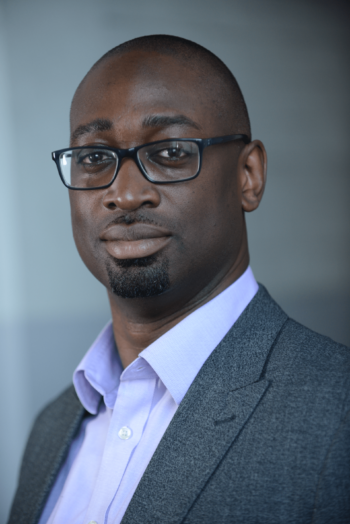 "Entrepreneurship is nothing to do with that fact that you have, or work, within a business. I believe that entrepreneurship is a mindset, that can harness the latent potential that is found within everyone, enabling them to achieve great success, regardless of any difference that they may have".
Joel Blake OBE 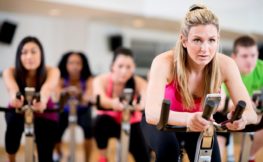 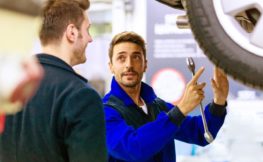 Resilience is a component of Achievement. Within Resilience, we also cover key topics including Spotlight on Grit, Spotlight on Crisis Management and Spotlight on Positive Mindset. 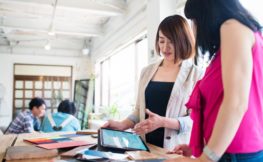 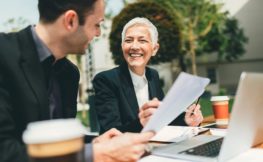 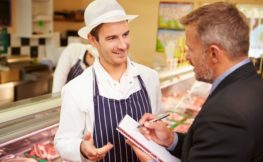 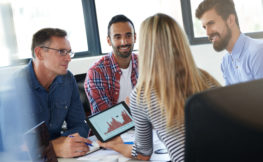 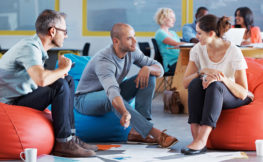 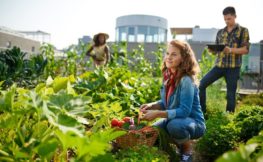 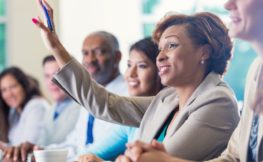