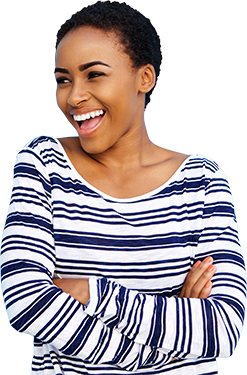 Collaboration is defined by Thompson, Perry and Miller (2007) “a process in which autonomous or semi-autonomous actors interact through formal and informal negotiation, jointly creating rules and structures governing their relationships and ways to act or decide on the issues that brought them together; it is a process involving shared norms and mutually beneficial interactions”. Organisations are decidedly more fluid in the way they operate than in the past. Matrix organisations involve teams which come together to achieve a specific outcome then move on to the next project. These collaborations can be tiny and last only days. At the other end of the spectrum however, collaborations can be enduring enabling organisations to achieve larger outcomes than would have been possible alone. One such macro scale collaboration is the development of the European Fighter Aircraft collaboration between private defence industries in the UK, Germany, France, Italy and Spain that began in 1983 and is still ongoing today. The skill and art of collaboration is central to individual and organisational success.

Why Do We Need Collaborative Leadership?

The concept of leadership as it was once understood is tainted by overuse, vaguery and an emphasis on the leader rather than what leaders can achieve with others.  Focussing on collaboration as a key dimension of leadership can rescue and refocus attention on strengths and its relevance to organisations (Realin, 2014).

The main change in the post millennial economy is the move toward knowledge-based organisations.  Even in manufacturing, the fast pace of market changes and the complexity of the supply chain are highly dependent upon knowledge forms such as big data. The need for speed means decisions may be taken at the lowest level. Change is, for many of us, a daily presence in organisational life. In these circumstances, leadership no longer possesses the conventional authority of command and control but is more about facilitating, enabling, empowering and fixing relationships.

If there is still a requirement for technical excellence, it is no longer that which is simply associated with a profession. The essential expertise is that of getting the best out of people and encouraging voluntarism, flexibility and a culture of organisational learning. All routes then point towards a collaborative leadership style.

The Practice of Collaborative Leadership

In chemistry, a catalyst speeds up reactions between molecules without being consumed in process itself. The chemical can be used repeatedly without loss of function. Collaborative leadership is like a catalyst.

Collaboration begins with a shared vision or understanding of what needs to be done which is relatively stable. In building a team for a project it is important that there is diversity of experience and viewpoints. Janis and Mann (1977) , identified “groupthink” the concept of poor decision-making which often followed from a uniform group who agreed too readily with each other. Challenge, innocent questions and a need to explain rationale’s all help strengthen collaboration.

Leaders need to be aware of group processes and how to use them to make the team work effectively more quickly, creating norms, making sure roles are matched to the functions needed.

In a matrix organisation there will be a web of teams. Collaborative leaders spot possibilities and weave webs and connections between people.

Disputes and bad feelings are inevitable. The leader can mediate, support healing and restore function.  They can also be reflexive, spotting what went wrong to prevent a repeat, this may be particularly relevant when mechanisms to include all voices and contributions are involved in the process. Those who are valued will value in return.

Scaffolding builds a culture of confidence helping people learn complex skills outside their current capability.  Breaking tasks down into stages, providing mentoring, opportunities for sharing, giving smaller stretch opportunities and modelling are all legitimate roles for a collaborative leader.

A leader scans the environment for signs of trouble and proactively deals with them removing barriers to collaborative working. For example, this may involve developing new ways of dealing with the problems of communication when collaborators are not even in the same continent.

Collaborative leaders may not be the standard bearers of their predecessors, but in the changing world of organisations, leadership must evolve to meet those needs. As Tammy Erickson of London Business School states building an organisation’s ‘collaborative capacity’ is essential to modern leadership. 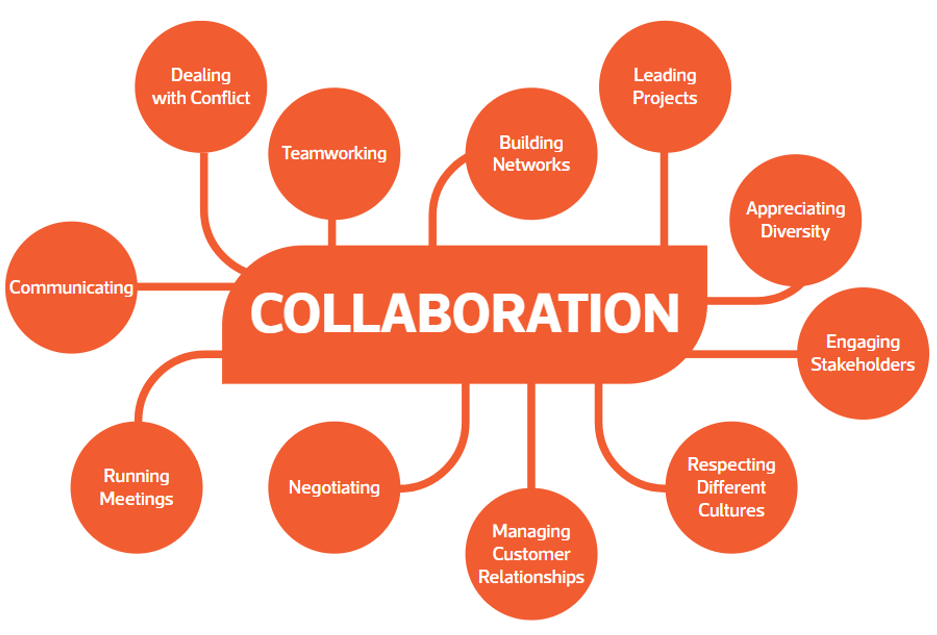